Review of the Year: April, May and June

WE have a little look at the stories we published in April, May and June. If you need to know more they are sitting in the site. As we said, we published over 3,800 stories in 2016. Alway plenty of things going on. 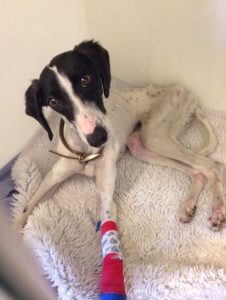 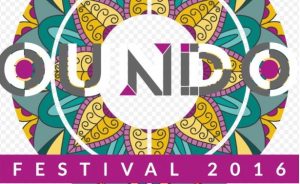 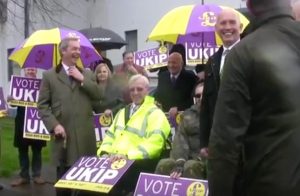 5. Soundon Festival was off and on (and eventually off).

6. The local election campaigning was hotting up.

4. We appeared to have a lot of stories on potholes

6. The Conservatives take over the running of Thurrock Council

1. The saga of the Paramount over the water continues.

2. Peanut the Dog is on the mend after being abandoned.

5. Exhibition on Thurrock and The Somme at the Thameside

6. Campaign for the EU Referendum hots up

7. Are you a relative of Cecil Albert Davey was the question.

9. Muslims from across Thurrock held a minutes silence for Jo Cox