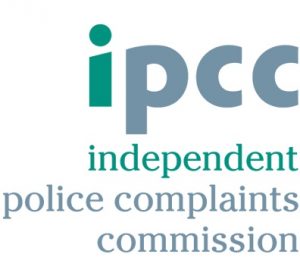 THE CIRCUMSTANCES surrounding the arrest of a UKIP councillor for assault are set to be investigated by a police watchdog.

He was arrested on suspicion of assault.

It appears that soon after cllr Allen was transferred to Basildon Hospital with an injury.

He was later released from police custody without charge.

A spokesperson for IPCC said: “The Independent Police Complaints Commission (IPCC) is investigating the alleged excessive use of force by an Essex Police officer against two men.

“Essex Police referred an incident in which a man sustained an injury during his arrest to the IPCC on 28/12/16, and a decision to independently investigate was subsequently made.

“Complaints have also been made by two members of the public in relation to the incident.

“The investigation, which is in its very early stages, will examine the appropriateness of the uses of force on the two men by the officer.

An Essex Police spokesperson said: “Two complaints of assault have been received as a result of an incident in which a man was arrested on suspicion of assault following calls to a disturbance at an address in Grays on the evening of Tuesday, December 27. The complaints have been referred to the IPCC.

UKIP has confirmed to YT that they shall not make any comment as this matter is with the IPCC.