A CHADWELL St Mary councillor has expressed his dismay after an unlawful encampments populated by traveller moved onto land in his ward.

The veteran councillor and deputy leader of the Labour group blames that the travellers were bad to gain access due to a broken fence down at Thames View in Chadwell.

Cllr Gerard Rice said: “The damage had been reported to Thurrock Council on June 6th. Had senior officers authorised these repairs on June 6th , Chadwell would not have a further traveller incursion.

“I have today reported this to the Chief Executive Lyn Carpenter and the leader Thurrock Council, cllr Rob Gledhill for their immediate attention.” 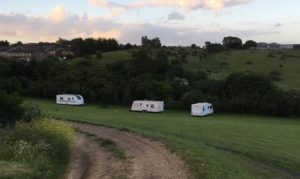 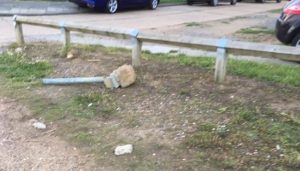