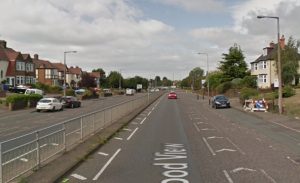 A TEENAGER motor cyclist who was seriously hurt in a road traffic collision in Grays last year has died.

The incident occurred on Tuesday April 12th, 2016 on King Edward Drive in Grays.

An Essex Police Spokesperson said: “Essex Police has been advised that an 18-year-old man from Grays, who was involved in a road traffic collision in King Edwards Drive, Grays, shortly after 6pm on Tuesday, April 12, 2016, has sadly died.

“Enquiries are continuing with HM Coroner for Poplar to establish cause of death”.

At this point, we are not naming the teenager.