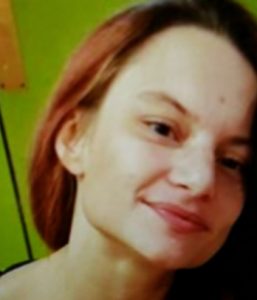 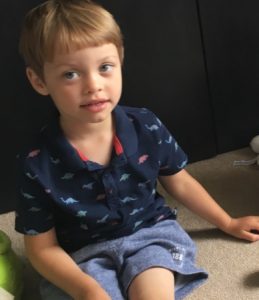 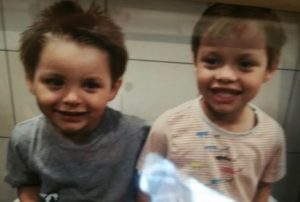 POLICE looking for Cheryl Wilkins, who has gone missing with her two sons, now believe they are no longer in the St Albans area and are widening their search.

Cheryl, 31 was reported missing from an address on Canvey Island on June 28 with sons Dylan, four, and Leo, two.

It is believed they travelled from Benfleet to Barking on a c2c train before going to St Pancreas via the London Underground, and then to St Albans.

Officers believe they are now in the company of Damien Barnes, 31, who is the children’s father.
Cheryl and Damien are not the legal guardians of the boys, who were taken without consent.

The last reported sighting of them was in Welwyn Garden City at 3.10pm on Thursday, June 29.

Superintendent Nick Morris said: “We now believe Cheryl, Damien and the boys have left the St Albans area and have travelled elsewhere in country.

“We believe they will soon be running out of money and we are concerned about the impact this will have on the Dylan and Leo’s welfare.

“Cheryl and Damien have links to South Ockendon, Hertfordshire, and London, but do not believe they are travelling to any of these areas and they do not have links to anywhere else in the country.

“I know this is a really emotive issue but the welfare of Dylan and Leo must be the priority.

“We need to find them as soon as possible so I would urge anyone who has seen them or has information about where they are to contact us immediately.”

Anyone with any information is asked to contact Essex Police on 101.