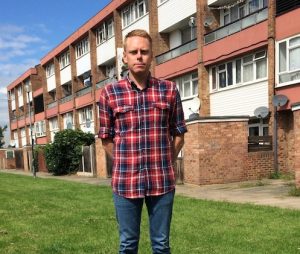 Cllr Martin Kerin said: “The three of us have noticed an increase in the number of residents telling us, at our surgeries, about an increase in anti-social behaviour on the estate. We are collecting a petition from residents who are telling us that ‘enough is enough.’ We are calling on Thurrock Council to install CCTV to make our residents feel safer.”

This petition follows on from the work done to try and make Church Path safer for local residents.

Speaking of this, Cllr Jane Pothecary said: “Cllr Fish, Kerin and myself campaigned for for CCTV along Church Path in response to residents’ concerns about safety. By working with residents and the Council, we have secured and agreement in principle. We hope to secure the same agreement for the residents of Seabrooke Rise.”