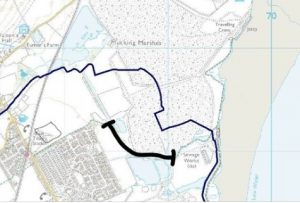 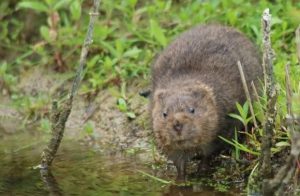 AN East Tilbury wildlife photographer has organised a litter pick day after becoming concerned at the state of the area.

Nick and his brother have become well known in the area for their outstanding nature photography but they have both expressed their concerns at the state of the environment.

Nick Lay has become particularly concerned at the state of the area near a little water course close the the Thameside Nature Park inhabited by voles as well as being home to various flora and fauna.

If you would like to come along then they are meeting at Gobions Park at 10am on Sunday August 27th.