By Staff Reporter on November 8, 20172 Comments 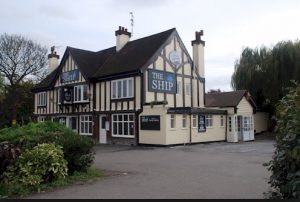 A POPULAR local pub is set to open at the end of the week.

The Ship Inn on Broadway in Little Thurrock closed its doors on Monday much to the disappointment of local residents what, drank and enjoy drive music at the pub.

But now it appears that talks between the owners of the pub, Punch Taverns and the publican, Chris Ryley have ended with an agreement to re-open the pub by the end of the week.

A spokesperson for Punch Taverns said: “The area manager met with the publican on Tuesday afternoon.

“It has been confirmed that the Ship Inn should be reopened by the end of this week.