Thurrock Council and intu Lakeside “Give a Gift” to thousands

THE project, launched in partnership with intu Lakeside on Tuesday 21 November closed the shops shutters for the final day last week (Tuesday 12 December).

1,850 children will now receive a present (or two) on Christmas day thanks to the generosity and support of everyone involved in this year’s Give a Gift project.

The project, launched in partnership with intu Lakeside on Tuesday 21 November closed the shops shutters for the final day last week (Tuesday 12 December). 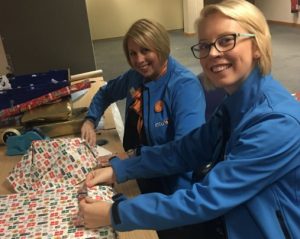 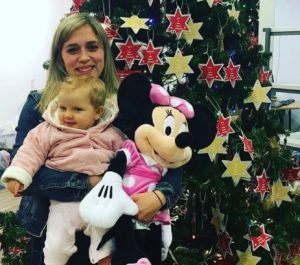 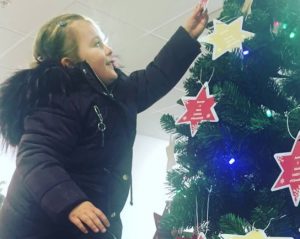 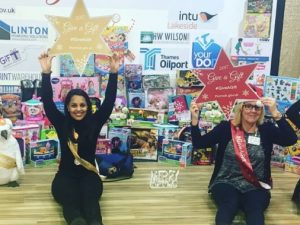 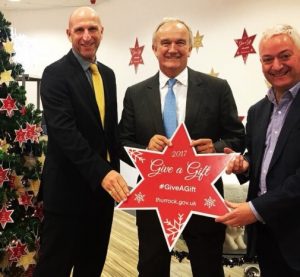 “Each child who we believed may not receive a gift this year was allocated two stars, one red and one gold. The gold star was for a £10 donation to the local charity ‘GiFT – Giving for Thurrock’ and the red stars were for a present.

“Fostering enquiries are up 36% compared to the same time last year – we still need many, many more but this is a great way to end 2017.

“One of the biggest contributions was from the volunteers – more than 6,000 hours were donated by elected members, foster carers, council officers and local organisations to help run the project – either at the shop, wrapping or delivering.

“We have all been overwhelmed by the support received and I must thank everybody who had a hand in making it the success it was.”

Find out about donating or volunteering at thurrock.gov.uk/giveagift

To find out about fostering a Thurrock child, go to thurrock.gov.uk/fostering