Man charged after threatening others with a knife in South Ockendon 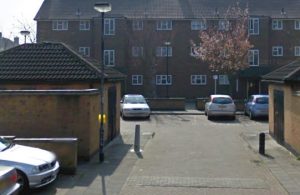 A MAN is spending Christmas in our cells after being charged with three offences following an incident in South Ockendon in the early hours of Saturday morning, December 23.

Police were called at 2.15am with reports of a man threatening people with a knife in Galey Green.

Serge Mbuyi, 31, of Galey Green, was arrested and later charged with criminal damage, possession of an offensive weapon and affray.

He will appear before magistrates in Chelmsford on Boxing Day, December 26.