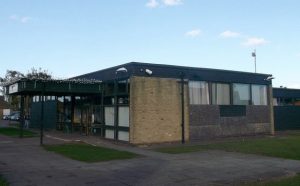 A MAN has pleaded guilty to breaking into Chadwell St Mary library.

McKenzie has been remanded in custody and will make his next appearance on January 30th, 2018.