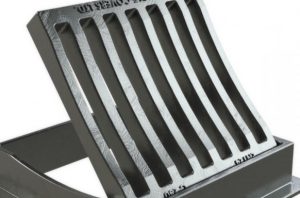 Portfolio Holder for highways, Cllr Brian Little said: “On or around the 7 February five covers were stolen along with nine more being taken two days later and two more today (Friday 9 February).

“This reckless behaviour is putting the safety of road-users at risk and is completely unacceptable.”

16 known covers have been stolen although more could have been taken which are yet to be discovered.

Cllr Little added: “We are requesting Thurrock residents stay vigilant and let us know if you see any others missing.

“This theft will obviously have a financial impact.

“We have made the ones we are aware of safe – and are in contact with Essex Police.”

To report a missing cover– or any other highways defect, please visit: thurrock.gov.uk/report