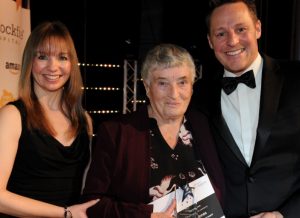 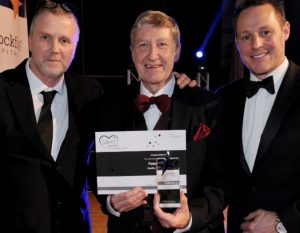 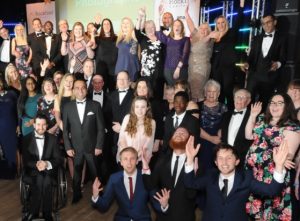 THE winners of the 2018 Thurrock Civic Awards were announced on Friday evening (23 February) at a black-tie event held at the Civic Hall, Grays.

During the ceremony we heard stories of Thurrock people and organisations who have dedicated their time and efforts to their local community and made a positive contribution to the borough.

The event was hosted by Orsett-born former Paralympic, European and World Champion, Danny Crates. Danny spoke after dinner at the ceremony about how he was delighted to be able to help celebrate the achievements of those who go above and beyond to make a positive difference to Thurrock and talked about how he started playing sport in the borough, before going on to achieve international glory.

Nine winners were announced including the Mayor’s Award for Lifetime Achievement awarded to Philip Taynton for the exceptional care and empathy he’s shown to people over the decades – a brilliant community minded individual who takes the time to knock on the door and deliver Bulphan’s post with a smile. For some of the elderly residents living alone, he is one of the only people they get to see.

More than £400 was raised for the Mayor’s charities, Thurrock Community Chest and Thurrock Contact the Elderly, and for Giving for Thurrock, with raffle prizes donated by local businesses.

The awards to celebrate our fantastic local heroes were made possible through sponsorship from organisations and businesses located in or connected to Thurrock. The main sponsors of the Thurrock Civic Awards were Rockfire Capital Limited.

Business in the Community award – Sponsored by Amazon

Rachel Middleton award for courage in the face of adversity