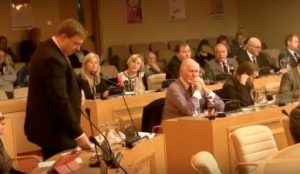 THURROCK Labour Group leader Councillor Oliver Gerrish has spoken out as it was announced that Thurrock faces a strike of the waste collection service.

Speaking after the strike action was announced, Cllr Gerrish said, “I cannot believe that the mismanagement of this Tory council has now reached levels where we are looking at a failure to deliver basic services for residents.

“There are urgent questions that must be answered on why this has been allowed to escalate to this point. I am calling on Cllr Watkins, Tory portfolio holder for waste services, to explain his part in this mess. Perhaps he can explain to Thurrock residents why he has left them facing a ‘spring of discontent’, with rubbish uncollected in the streets and the piles of fly-tipping growing ever higher.” 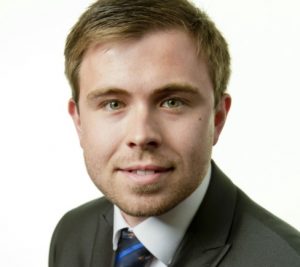 He continued, “Residents across Thurrock are already suffering from a service that fails to collect the bins far too often. Now it looks like this is going to get even worse. My message to this Tory council is very clear: don’t let this escalate any further. Sort yourselves out and get the waste collection service back on track.”

YT has contacted Thurrock Coucnil and is awaiting a response.