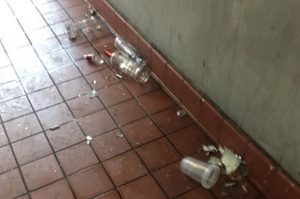 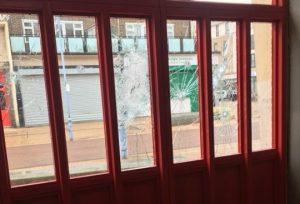 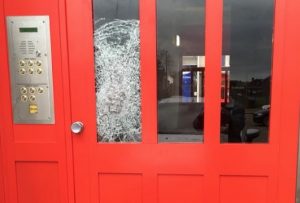 A THURROCK Independent councillor has pointed to the closure of South Ockendon police station as a major factor in youths causing mayhem in nearby Derwent Parade.

Ockendon and Belhus councillors, Chris Baker and Janet Baker had a number of terrified residents come to see them at their surgery at the South Ockendon Hub.

Residents told the local councillors that on Wednesday night a large group of teenagers had smashed through new security doors at a property on Derwent Parade. Once gaining entry, they sat at the foot of the stairs “drinking litre bottles of vodka and taking drugs”.

There were further reports of distrbances and further acts of vandalism at the back of Derwent Parade.

Cllr Baker said: “These residents were clearly terrified. They feel that they are living under siege.

“I do not believe that this would have happened if South Ockendon Police Station was still open. It is just yards from the hotspots of anti-social behaviour.

Both councillors have told YT that they will be liaising with Thurrock Council and local police over the issue.