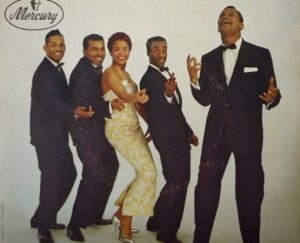 THE candidates are up and running in the Local Government Elections with hurdles to jump before they reach the winning post on the 3rd May 2018. Win or lose I wish most of them a safe journey and the satisfaction of a race well run. However, there are some candidates from the Thurrock Independents Party for whom I would shed no tears if they fell at the first fence.

The current Thurrock Independent councillors were originally elected as UKIP Councillors and became the main opposition, relegating the Labour Party to third place. At the beginning of this year they decided to resign their membership of UKIP and call themselves the Thurrock Independents Party. They did so without immediately resigning as UKIP Councillors and subjecting themselves to validation by means of by-elections, they were desperate to cling onto power and were scared stiff as to the outcome. As a result, the main opposition has been in the hands of imposters for the past three months or so.

I do not understand why UKIP, both locally and nationally, have failed to take action against Mr. Tim Aker and the other UKIP defectors. Why have they not expelled him, thus making it clear to everyone that Mr. Aker can no longer claim to be a member of UKIP either as an MEP or a candidate in the Local Government elections?

In the 1950s there was a singing group called “The Platters” and one of their hits was a song titled “The Great Pretender”. With a little tweaking some words from that song could aptly be used to describe the Thurrock Independents Party.

“We are the great pretenders

Our needs are such we have to pretend so much

So we pretend to be what were not (you see)

“That’s why we’re the great pretenders”.