Is football being kicked into the long grass at Chadwell?

A LEADING Thurrock councillor is questioning why the grass is so long in Chadwell St Mary.

Cllr Gerard Rice has written to leading council officers to address an issue that appears to be being replicated all over the borough.

Cllr Rice said: “I had several residents complain regarding the football pitches on Orsett Heath. They are a disgrace. I watched a football match and players were struggling to pass the ball.

“This team pays a £1000 per season for this facility. I would be grateful if senior council officers will authorise this be cut and whilst I was watching the game two players sustained injuries due to the length of the grass this clearly is unacceptable.”

YT contacted Thurrock Council but have yet to have a response. 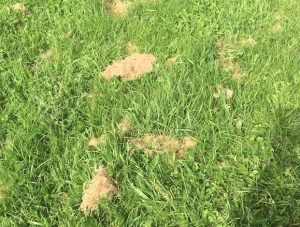 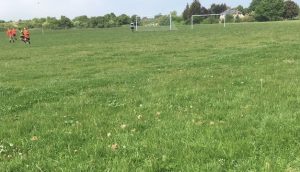 2 Responses to "Is football being kicked into the long grass at Chadwell?"