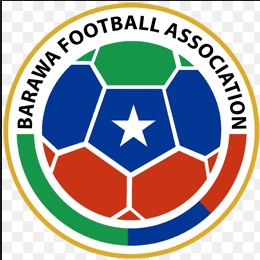 SATURDAY 9th June sees the third and final day of CONIFA World Cup action at the Parkside Stadium, Aveley with two games at 12pm and 3pm.

The first game sees the return two teams who have both played at Aveley this week, Matabeleland and Tamil Ealam. Both will be feeling confident after winning their previous game.

The second game brings two new teams to the Parkside, Barawa and Western Armenia. Both sides have enjoyed success during this tournament and reached the quarterfinal stage.

Barawa are the hosts of the CONIFA World Cup. They represent the Somali diaspora community in England. The Barawanese are one of the minority groups outside of the Somali clan system. Many were forced to flee their homeland in Somali scattering Barawanese culture across the world.

Despite enjoying early success in the tournament both teams have lost their last two games and will be anxious to bounce back with a win tomorrow.