ORTU Corringham Primary School on Herd lane in Old Corringham has been recognised nationally as a school which is “transforming educational practice”. 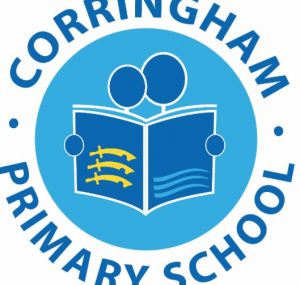 The rare accomplishment, officially titled the “Exceptional Framework Status” sets tough standards around the variety of teaching and professional development of staff members.

The framework has been developed using 30 years’ worth of practice by the SSAT (Schools, Students and Teachers Network).

The primary school educates children from 2 to 11 years old and is headed up by 2017 Education Awards Primary Headteacher of the year winner, Mrs Lorna Hamilton.

She said: “Achieving Exceptional Framework Status is a fantastic achievement for our school. We are only the second primary school in the country to have met the very rigorous standards needed to achieve the accolade and staff here are very proud of their achievement. As always our pupils did their school proud.”

To achieve accreditation as transforming in practice, teaching and learning, Ortu Corringham Primary were reviewed by an independent moderator from SSAT.

SSAT’s Chief Executive, Sue Williamson commented “for a school to be accredited for transforming practice is a real credit to their team and the quality of the work that they are doing.”