Man with links to Thurrock absconds from prison 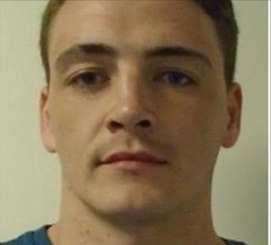 POLICE are appealing for help in tracing a Hollesley Bay prisoner who has absconded.

Stephen King, aged 27, was reported missing to police on Thursday 20 September after he was last seen for a roll call at 7.30am.

He is serving an eight year sentence for wounding with intent to cause grievous bodily harm.

King is described as white, 6ft 1in tall, of medium build, with brown hair and blue eyes. He was last seen wearing a blue top and has a tattoo on his right arm.

He has links to the Thurrock area of Essex. Members of the public are advised not to approach him.

Anyone who believes they may have seen Stephen King or who has any information regarding his whereabouts, is asked to contact Suffolk Police on 101.