Four men jailed over aggravated burglary at laundrette in Grays

FOUR men have been jailed for a total of 58 years in connection with an aggravated burglary at a laundrette in Grays. 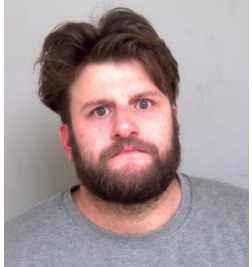 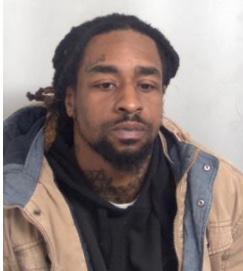 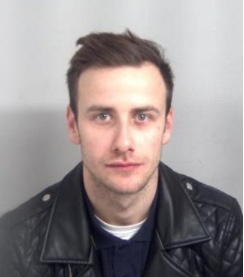 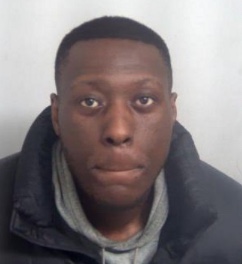 Pearl and Fryer were jailed for 12 years for aggravated burglary and three years for possessing an imitation firearm, to run consecutively, making a total of 15 years. They had previously admitted both charges.

Johnson was jailed for 11 years for aggravated burglary and three years for possessing an imitation firearm, to run consecutively, making a total of 14 years. He had previously admitted both charges.

Salvador was jailed for 14 years after previously being convicted of aggravated burglary on Wednesday, September 19.

At around 9.45pm on Monday, December 4, 2017, Pearl, Fryer, Johnson and Paul Robertson, 39, entered the living area of a property in Southend Road armed with an imitation firearm and axes.

They shouted “armed police”, threatened four people inside -including two children – and tied a man’s hands together while holding a gun to his head.

The suspects then ransacked the property looking for cash but noticed flashing lights outside and mistakenly thought police had arrived.

A struggle then took place between the victim and Robertson, who died from multiple injuries.

During our enquiries, the van involved was tracked from Milton Keynes to the crime scene.

Following phone work, we arrested Johnson and Fryer on January 31 and Salvador, who helped plan the burglary in advance, on March 8.

Detective Chief Inspector Martin Pasmore, of the Kent and Essex Serious Crime Directorate, said: “These men put an innocent family though a living hell and subjected them to violent threats in their own home – a place many of us consider as a place of safety.

“A woman and two children were forced to watch as a loved one had their hands bound by the men and what appeared to be a firearm put to his head.

“Fearing for his own safety and the safety of his family, he managed to challenge Robertson, who died of his injuries sustained during a struggle.

“Two of the victims have been forced to relive the ordeal in court and bravery gave evidence. I hope these prison sentences offer some comfort to them and will help them move on with their lives.”