FRAUDSTERS who conned elderly victims by demanding extortionate amounts of money for unnecessary work to their homes have been jailed for a total of 16 years and five months.

They were both previously found guilty by a jury of fraud by false representation. 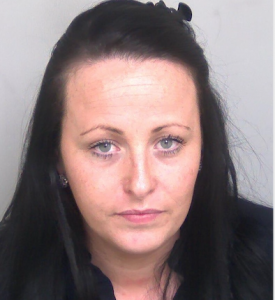 Christopher Barnes, 41, of Stephenson Avenue, Tilbury, received six years and five months after previously pleading guilty to conspiracy to defraud on February 9.
Masters and Barnes have both been made subject to serious crime prevention orders while Rogers is subject to a six month curfew between 7pm and 6am. 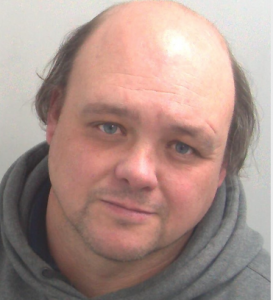 They were charged after five elderly victims were targeted between October 2015 and September 2017. The oldest victim was 85.

Investigating officer Detective Constable Lee Winfield said: “Every person sentenced today played a key role in this sophisticated operation, which involved brainwashing victims into believing they were not victims of crime.

“The money illegally obtained from the victims by manipulation and deception helped fund lavish lifestyles. The victims were identified by these cowardly and callous crooks due their age, vulnerability and in some cases, poor health.

“Their attempts to dupe a jury were in vain and today four of them have been locked in prison.”

The granddaughter one of the victims, who wished not to be named, said “It is an absolute disgrace what these people have done to their victims.

“They showed no care, no compassion and gave no thought or consideration to the impact that their cruel and heartless actions had on their victims.

“Today brought closure with the judge and jury putting four of them behind bars.”

* An 84-year-old man from Clacton paid Christopher Barnes £106,000 for jobs to his home that were later valued at £30,000. During construction work, Lucy Palmer cooked him meals and cleaned his home.

* Damien Salter received £38,000 from the same man for unnecessary work that was paid into an account belonging to Rogers.

* A 74-year-old man told police in hospital that he had paid Barnes and Palmer a five-figure sum of cash for work to his home. They both pretended to be concerned friends to stop him disclosing the crime to police.

* Barnes cold called an 83-year-old woman in Leigh-on-Sea and offered to clear some weeds. He then conned her into having work done to her drains and patio that was not needed. The victim paid a total of £33,000. £24,000 of this was paid into an account controlled by Paul Masters.