TECHVERTU has now donated all available IT equipment to local causes around Essex. Remember that the business was asking for local charities and meritable causes to apply for their chance to get some free used computers, all in working condition.

A total of 11 institutions and charities have now received almost four dozens of second-hand laptop and desktop computers, donated by the IT & Digital Marketing agency based in Grays. 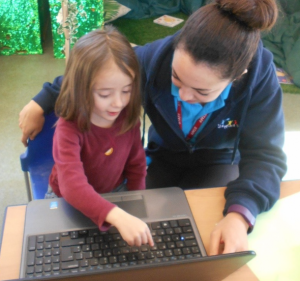 “We received several requests, many more than we were initially expecting. Unfortunately, we couldn’t help everyone, but we’ve tried our best to fulfil the needs of as many institutions as possible”, explains Hadi Marashy, TechVertu’s Managing Director.

The institutions which received the donated IT equipment were spread across Grays, Basildon, Tilbury, Chelmsford, Clacton-on-Sea and Saffron Walden. TechVertu’s team tried to visit as many institutions as possible to personally deliver the computers. “It was a very rewarding experience as we could see, first-hand, what type of difference our donations are going to make”, Hadi Marashy says.

The IT & Marketing company, part of the John F Hunt Group, is expecting to have more used equipment available soon and is planning to carry out a similar campaign before summer.