The Interwar Years at the Thameside Complex

‘The Interwar Years’ at the Thameside Complex

THURROCK Museum Volunteers are presenting a free exhibition looking at the years between the two World Wars. The exhibition opens on Monday 8 April for three weeks, closing at 11am on Friday 26 April. 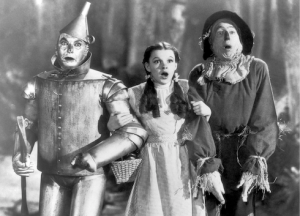 The years between the two World Wars saw great change. Edward VIII abdicated to marry the divorcee Wallis Simpson, and his brother became King George VI. There was social unrest with the General Strike and Jarrow Crusade, and the Wall Street stock market crashed in America.
Adolf Hitler was appointed Chancellor in Germany, and began his rise to power

Men returned from the war wounded, and others found that women had taken the jobs they had relied on. Career opportunities developed for women, and those over 21 were given the right to vote. Nancy Astor was the first woman MP.

Art Deco was popular, inspired by the discovery of Tutankhamun’s tomb

The Interwar Years are sometimes referred to as the ‘Jazz Age’. Different styles of dance like the Charleston were popular and young women became ‘Flappers’.

Silent films were replaced with talkies, and colour was introduced. The BBC was founded and people listened to the ‘wireless’, which is how many of them heard of the outbreak of World War II