TWO drug dealers have been jailed after assaulting a house mate following an argument at a property in Grays. 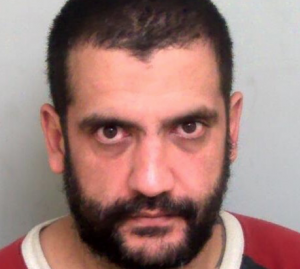 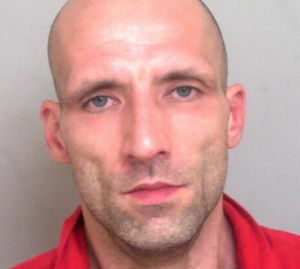 David Matkovic, 39, of Charlton Road, Grays, received two years for assault by beating and possession with intent to supply cannabis and methamphetamine.

They admitted the offences and were sentenced at Basildon Crown Court on Tuesday, May 21.

On Wednesday, December 19, 2018, the victim, Matkovic and Tibi got into a disagreement over drugs related incident.

The victim then left to go to work and on his return, he was approached by both men and assaulted.

Tibi lunged at the man with a pair of scissors, causing a cut to his chest, and the victim was punched and slapped by both of them.

The victim reported the assault two days later and we searched the address to find 50 cannabis plants inside along with a full hydroponics set up to grow them.

Detective Sergeant Greg Jurkiewicz, of Grays CID, said: “Tibi and Matkovic conspired together to assault the victim on his return home from work.

“Fortunately, he was not seriously injured and bravely reported the incident to us.

“We attended the address and found cannabis plants, specialist equipment and a large amount of methamphetamine.

“Following this complex case, two drug dealers have been removed off our streets and sent to prison.

“Additionally, a four-figure sum of cash has been forfeited and around 500 grams of class A drugs, 50 cannabis plants and equipment involved in the production of cannabis have been seized and will be destroyed.”