AN ambulance service still has too few staff to keep patients safe, inspectors have said.

The East of England Ambulance Service NHS Trust (EEAS) was given an overall rating of “requires improvement” by the Care Quality Commission (CQC). 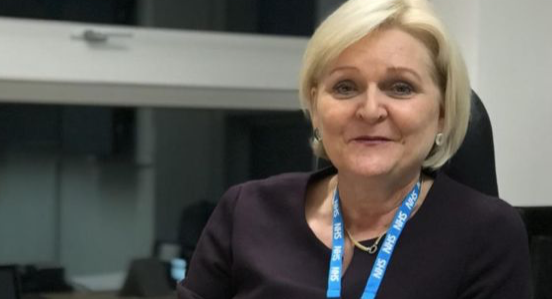 That is the same overall rating as last year. The CQC dropped the trust’s leadership rating to “inadequate”, but called staff “overwhelmingly caring”.

EEAS said an improvement plan was under way.

The ambulance service appointed a temporary boss in November, two months after its chief executive resigned.

The CQC said there had been “significant turnover” within the senior leadership team over the past 12 months and not all staff felt their concerns were being listened to.

Prof Ted Baker, CQC inspector, said: “The services still did not have enough staff to care for patients and keep them safe despite a focus on recruitment and retention.

“People continued to wait too long for services and response times, although improved, were worse than the England average.
“Despite this, we found that staff were overwhelmingly caring and dedicated to providing the best care they could.”

A report by NHS West Suffolk last month said there were 136 full-time vacancies at the ambulance service.

Its overall rating – following an inspection in April and May – remained unchanged since the previous one in March 2018.

However, the responsiveness of its services was described as being good – an improvement on last year – and it was rated as outstanding for whether services were “caring”.

Figures in March revealed critically ill people in Wells-next-the-Sea in Norfolk had the longest waiting times for an ambulance in Britain,

The EEAS covers a population of about six million people across Bedfordshire, Cambridgeshire, Essex, Hertfordshire, Norfolk and Suffolk.

The trust board said it would address leadership concerns by recruiting a permanent chairman and chief executive, improving staff engagement and strengthening its HR team.

Interim chief executive Ms Hosein said: “I am pleased the inspectors noted the positive changes under way.
“Over the coming months my commitment is to ensure our patients and staff really feel the impact of these improvements.”