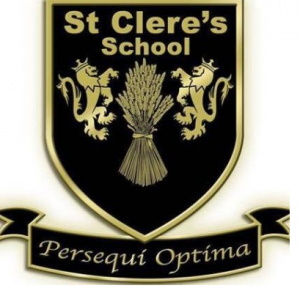 THURROCK’S Labour parliamentary candidate John Kent has welcomed news that the borough is finally set to get at least part of one of its planned new secondary schools but has expressed concerns about Thurrock Council’s ‘disjointed and chaotic’ approach to delivering new school places.

A former council leader who took on responsibility for the education portfolio as well as serving as governor on local schools, John Kent says he has considerable misgivings about the way education in the borough is being shaped – but says at least the education Trust behind the new Thames Park school has values he supports.

Yesterday (Sunday, 1 September), the Thurrock Independent revealed the council is to fund the creation of a temporary school for up to 120 pupils, who will be based at South Essex College’s Learning Campus in Grays – a forerunner to the building of a new school.

John Kent says:” Now that this new school is finally being delivered, after a couple of years of disjointed and chaotic planning which included the ridiculous, flawed and ultimately aborted plans to build on the Elm Road Open Space, I am pleased to see that the Osborne Co-operative Trust is finally being given the opportunity to start this school.

“There is no doubt that the borough needs new secondary school places and I whole heartedly welcome this announcement.

“The introduction of academies has left a great many schools, in Thurrock and across the country, in a real mess with significant financial problems and little realistic chances of delivering sustained and viable, quality education for young people.

“Hopefully Thames Park will break that mould and I wish the Osborne Trust well in its endeavours and it is good that Thurrock Council is living up to its responsibilities and footing the bill.”