THREE members of the C17 gang are wanted for breaching a court-imposed injunction against them.

An Essex Police spokesperson said: “We want to speak to the three 19-year-olds, Talliq ‘Zedz’ Mwalim, Sahin ‘SJ’ Korta-Haupt and Roland ‘Valenti’ Douherty, in connection with various breaches, including appearing in a drill video, being in contact with one another and wearing hoodies.

Mwalim is described as being of stocky build and is around 5ft 9ins tall. He has a short beard and short black hair worn in an afro. 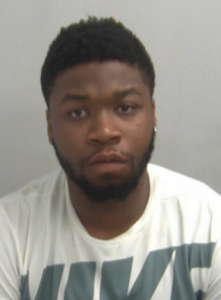 Korta-Haupt is 5ft 4ins tall and of slim build, he has a tattoo on his left hand and also wears his hair in an afro. 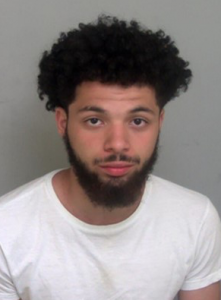 Douherty is described as being of slim build and 5ft 7ins tall. He has tattoos on his left arm. 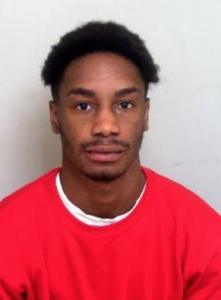 All three have links to Grays and South Ockendon and may have come back to the Thurrock district.

Anyone with information on their whereabouts is asked to call Grays police station on 101 or, if you wish to remain anonymous, you can speak to Crimestoppers on 0800 555 111 or submit an anonymous report through their website.