THE Government’s flagship Help to Buy scheme is not making homes more affordable in general or helping address other pressing problems in the housing sector, according to a new report.

Overall some 60% of buyers who have used it didn’t need the financial help anyway and 20% were not first time buyers, according to the House of Commons Public Accounts Committee. 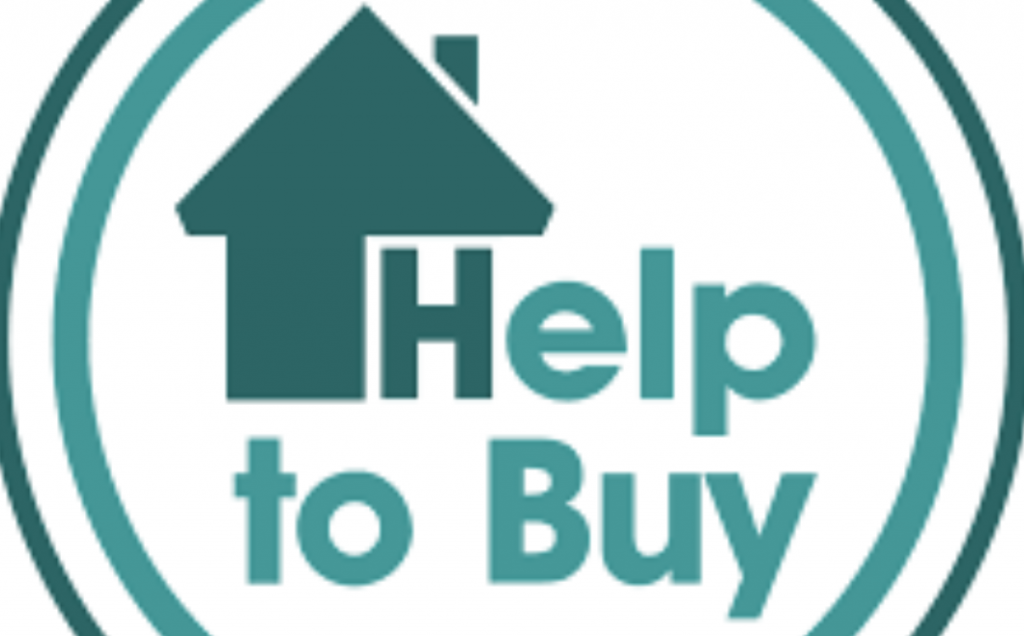 The report points out that it was originally intended as a short lived scheme but will now last for 10 years and use over eight times its original budget. It also questions whether the money could have been used in a better way to address a wider set of housing priorities and focus more on those most in need.

The early scheme achieved its own aims to support people into home ownership, and boost the housing market. But the scheme does not address issues with the wider planning system, or other problems in housing, such as the provision of affordable housing to buy or to rent and rising levels of homelessness, nor was it designed to do so.

And it points out that inherent uncertainty in the housing market means there are still risks to achieving a positive return on the investment in homes. The new scheme from 2021 provides an opportunity to target the money more effectively, but the Department has not yet fully thought out how it will do this.

The report says that unless the Department plans alternative housing initiatives, the end of the scheme in 2023 may lead to a fall in supply, adding to the challenge it already faces in achieving its ambition of 300,000 homes a year from the mid-2020s.

‘Help to Buy has certainly increased the supply of new homes and boosted the bottom line of house builders. But it has also tied up a large sum of money, forecast to be nearly £29 billion in cash terms by the time it concludes in 2023, making the value of what has been achieved uncertain,’ said committee chair Meg Hillier.

‘While many people have been helped to buy properties, who would have not otherwise been able to, an even larger group of buyers did not need its financial support. Help to Buy, as the Department acknowledged, only benefits those in a position to buy their own house in the first place. It does not help make homes more affordable nor address other pressing housing problems in the sector such as the planning system or homelessness,’ she explained.

‘The scheme exposes both the Government and consumers to significant financial risks were house prices or interest rates to change. Better consumer protection needs to be built into similar schemes in the future,’ she added.

The report suggests that the Department should identify lessons that can be learned from the success of Help to Buy and how these can be applied to future housing schemes and should report to the Committee in spring 2020 on the impact it expects changes to the scheme to have from 2021 and how it will ensure that regional prices caps work effectively across regions.

It recommends that the Department should undertake a further evaluation of the scheme, to understand its value and necessity from 2017 and to inform the design and operation of the new scheme. It should then report back to the Committee in spring 2020 on how it is working with developers to plan the new scheme from 2021, so that it addresses concerns about developers’ behaviour, and achieves at least as much value.

As the Department’s lack of curiosity over why and how buyers are redeeming their loans gives rise to uncertainty over whether the Department will make a return on its investment, it should, by the end of December 2019, publish an analysis of the reasons for people redeeming to date.

It also points out that the Department’s decision to keep equity loans as unregulated products means there is insufficient protection for buyers so as part of its next evaluation, the Department should examine the new build premium, and the impact Help to Buy has had in relation to this.

The report says that the Department does not have an integrated and coherent plan for achieving its commitment to deliver 300,000 new homes per year from the mid-2020s and it should, by the end of December 2019, set out how it will achieve its ambition for 300,000 homes per year without the contribution from the Help to Buy scheme after 2023.

The housing industry also wants more clarity on what the future holds. ‘With Help to Buy due to be restricted from 2021 and closed down completely in 2023, time is of the essence for the Government to provide more clarity on what will take the place of the scheme,’ said Kate Davies, Executive Director of the Intermediary Mortgage Lenders Association (IMLA).

‘It has stated that it will not replace Help to Buy with another similar scheme so the IMLA has been pushing for other measures that will help lenders to fill the gap. For example, the Financial Conduct Authority’s current affordability rules make it hard for first time buyers to meet the stringent requirements to qualify for a mortgage. Actual payments which borrowers would need to make in the current low interest environment would be lower than what they are paying in rent to private landlords,’ she explained.

‘Another problem is the size of deposit which new buyers have to find, typically 20% to 25%. Since the financial crisis, lenders have been restricted in the volume of higher loan-to-value mortgages which they have been able to approve. A re-appraisal and relaxation of those restrictions could help more buyers onto the ladder,’ she added.

Davies explained that current stress testing rules introduced by the Financial Policy Committee require lenders to assess whether a borrower could repay a loan at the lender’s current Standard Variable Rate + 3% and this is far above the actual product rate that the borrower would be paying and quite unrealistic in current market terms. ‘We have urged the Bank of England to reconsider the impact which this policy is having on first time buyers in particular,’ she said.

‘The report published by the Public Accounts Committee clearly shows that more dialogue is needed between Government, regulators, lenders and builders to forge a coherent policy which will enable responsible lending on well-designed property that is affordable both for first time buyers and those on lower incomes,’ she concluded.

Nick Sanderson, chief executive officer of the Audley Group, said that there are a number of issues that Help to Buy has not addressed, such as freeing up the abundance of under occupied housing stock in the UK, or help those who are living in those houses move to more suitable properties.

‘Initiatives like a stamp duty holiday for over 65s that focus on those that have the power to bring movement to the housing market would mean fewer new homes were needed in the first place. The government needs to wake up to the real issue in the housing market and be brave enough to address them,’ he said.