Could there be a hosepipe ban in Thurrock next year?

HOSEPIPE bans could be imposed in parts of Essex by as early as the end of March if insufficient amounts of rain fall over the autumn and winter. 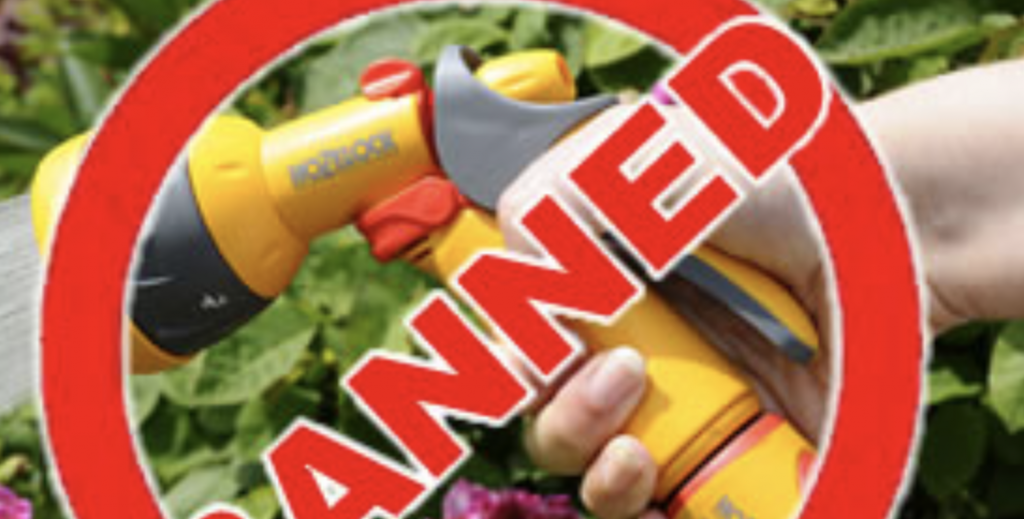 Affinity Water will be warning its customers this week that unless the region receives above average amounts of rain between now and the end of winter, it will be seriously considering imposing a restriction at the beginning of spring.

The southeast has been getting just 16 per cent of the long term average rainfall and resources are being badly stretched.

It also supplies water to the Tendring peninsula in Essex and the Folkestone and Dover areas of Kent.

But now the company has warned that customers may have to expect restrictions due to particularly dry conditions over the past three years.

A spokesman said: “What we are saying is we need sustained above average rainfall for the autumn and winter recharge period.

“If we have below average rainfall then we will be considering hosepipe bans late March early April.

“But we are ramping up our message to get people prepared.”

Feargal Sharkey, once the front man of punk band the Undertones, has been campaigning for more protection of the region’s chalk streams which are being particularly badly stretched due to dry weather and abstraction levels.

He says the ban should already have been in place to mitigate against drought conditions.

An Affinity Water spokesperson added: “Since 1993, we have reduced our abstractions from groundwater sources by 63 million litres of water per day.

“However, following nearly three years of below average rainfall, many chalk streams and rivers across Southeast England are experiencing low flows, and in some parts, have dried up.

“River and chalk stream flows are strongest when groundwater sources nearer the surface are high and are easily able to feed into surface water.

“After long periods of dry weather, the groundwater sources near the surface are the first to be affected, which then impacts on the flow of some rivers and chalk streams.

“We abstract water from boreholes much deeper below ground to minimise the impact from the demand for water.”

The spokesperson said each person across the Affinity region uses 159 litres a day, on average.

“This is higher than the national average at 141 litres per person and much higher than people in countries like Germany who use just 121 litres a day,” added the spokesperson.

“We are asking people to help by making simple changes, such as shaving just one minute off their shower time.

“We also offer all customers free water saving devices and discounts on water butts at affinitywater.co.uk/savewater”

A spokesperson for Essex and Suffolk water, which covers the majority of Essex, said the company has no plans implement any restrictions or hosepipe bans on its customers.