Do you recognise anyone in these CCTV images?

DETECTIVES investigating a frightening incident at Grays station, where a member of railway staff was assaulted and then threatened with serious violence, are looking to identify them in connection.

At approximately 7.40pm on 8 September, a woman had an altercation with another customer at Grays station. A member of rail staff intervened, however he was also assaulted by the unknown woman. 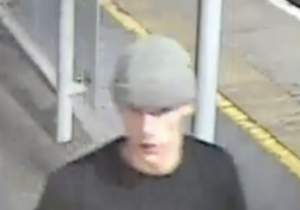 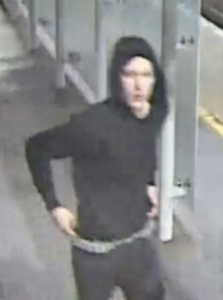 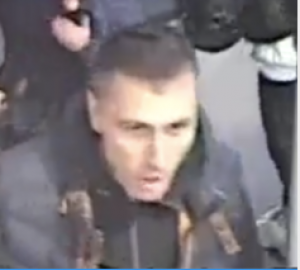 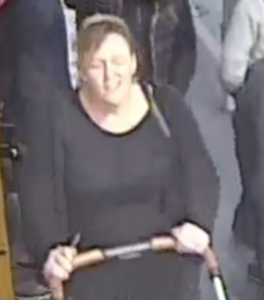 The unknown woman was with a man, they both leave the station together. However, at 10.40pm the same man returned to the station, with two other men.

The member of rail staff was in the safety of the ticket office, where the three men begin to threaten him with violence. They took concerted efforts to smash the ticket window and attempt to kick the door open.

Officers believe the four people shown in this CCTV image may have information which could help them investigate.

DC Matthew Hogg from British Transport Police, said: “This was a frightening experience for the member of rail staff, who had only attempted to intervene in an earlier altercation at the station.

“We are actively looking to trace those responsible for this incredible violence incident. I would urge anyone with information to get in touch as soon as possible.”