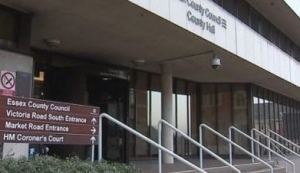 His body was found at Purfleet on July 13th.

An inquest into his death, held at Essex Coroner’s Court, heard a post-mortem examination found he had drowned.