Woman charged with theft from charity shop in South Ockendon

By Staff Reporter on February 1, 20203 Comments 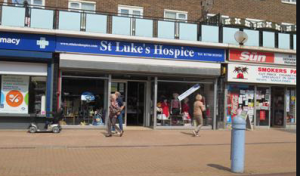 A WOMAN has been charged with theft from a charity store in South Ockendon.

She also faced a number of other charges;

On 30/10/2019 at South Ockendon had in your possession a quantity of cannabis, a controlled drug of class B in contravention of section 5(1) of the Misuse of Drugs Act 1971.

On 06/10/2019 at South Ockedon in the county of Essex assaulted another by beating him.

Ayanfalu was remanded in custody until February 20th at Chelmsford Magistrates Court.