East Tilbury councillor warns: “Quarry will be death knell for east of borough” 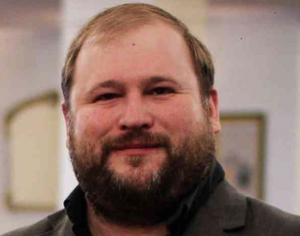 A THURROCK councillor has called for the borough to be given ‘time to breathe’ and described plans for a huge quarry as ‘an early death sentence for residents’.

Cllr Fraser Massey represents the East Tilbury ward, where he stands as a non-aligned councillor, and he has been alarmed by plans for the new quarry that would stretch across a large area of rural landscape between East Tilbury, Linford and Stanford-le-Hope.

The scheme has been widely opposed by residents – many of whom have attempted to make their views known across two digital platforms run by Thurrock Council – but many have struggled with the system.

That led to a paper petition being set up against the quarry, which is still available to be signed at outlets in the villages – before the deadline for consultation ends on Thursday.

For the rest of story go to

You can lodge an objection at
https://regs.thurrock.gov.uk/online-applications/applicationDetails.do?activeTab=makeComment&keyVal=Q17T79QGHIR00&fbclid=IwAR0VMYOeTeS20sCY4FJUmToyEhNZBc-QX624SWAvpmBrth_pXhNX1lWeITI