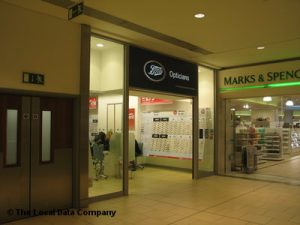 People living with domestic abuse in Thurrock will be able to access safe spaces at Boots pharmacies from today (Friday 1 May).

As the BBC reported yesterday (30 April), Boots will be opening its doors nationwide for safe spaces.

Those needing help can ask staff at the counter to use the consultation room, where they will be able to contact services for help and advice.

Charity Hestia said it launched the scheme in response to the “desperate situation” many people are facing in lockdown.

MPs said there had been a “surge” in violence since the lockdown began.

Calls to the National Domestic Abuse helpline rose by 49% and killings doubled since restrictions on public life were introduced, a report by MPs found earlier this week.

Hestia has seen a similar pattern – with a 47% increase in victims reaching out via its domestic abuse app, Bright Sky.

Lyndsey Dearlove, from the charity, said: “We know there is an increased level of uncertainty for people looking to escape an abusive relationship. Self-isolation offers a new method of control over victims making it very difficult for them to seek support.

“Although we are in a period of lockdown and isolation, our message to victims is domestic abuse services are open and we can help you.”

An estimated 1.6 million women and 786,000 men experienced domestic abuse in England and Wales in the year ending March 2019, according to the Office for National Statistics.