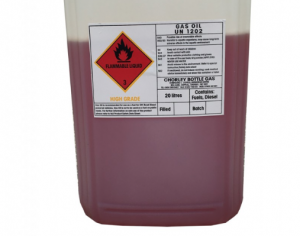 “We arrested one of the men on suspicion of theft of a large amount of red diesel and we’ve seized a number of items.

“All four men remain in custody for questioning”.