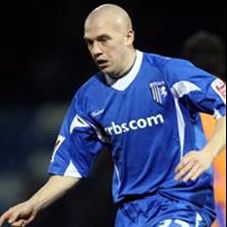 Stuart who has had spells with Gillingham as well ,had a good season this year with the Blues and was popular with the fans

The 27-year-old former Southend player, who started his career with Tottenham, has agreed a two-year contract.

Daggers manager John Still said: “Stuart is a player I’ve been interested in for two or three years.

“He’s hungry to prove himself back in the League again and his drive and ambition is something which has really impressed me.”

Some Fans on the Grays unofficial forum fear that the next few weeks will see many more players leave before the new season starts. Fans are also waiting to see who is the new chairman but the AGM has been put back to June