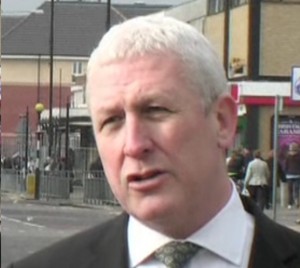 YourThurrock understands that Cllr Morris won 95 out of 116 votes, as it seems the party faithful stuck by the local candidate.

One Labour source said: “The other candidates were good, particularly Mr MacDonald, who will make a fine MP one day but it is clear that only one candidate can defend the majority and retain the seat.”

Cllr Morris is now charged with the task of defending a majority of 6,375 with the biggest threat coming from the Tory candidate, Jackie Doyle-Price.

Political pundits now believe that the date of the election will either be March 26th or May 6th.