Just to the east….Rayleigh Weir looked like a weir…and Southend promenade was also flooded.

All around Thurrock it was a case of drive carefully.

This YT reporter headed to East Thurrock United and saw a large expanse of water on the Orsett Cock roundabout followed by flooded hotspots all along the Stanford Road and through Stanford-le_Hope.

Down at Ship Lane, Thurrock FC were 2-0 down against league leaders VCD Athletic, but with just 15 minutes to go, the referee, abandoned the game.

There was a torrent running down Chadwell Hill that, according to roving photographer Rob Lay looked very dangerous.

It was a shame that events such as the Stanford and Corringham Carnival were hampered but they retired to indoors at the Corringham Village Hall. 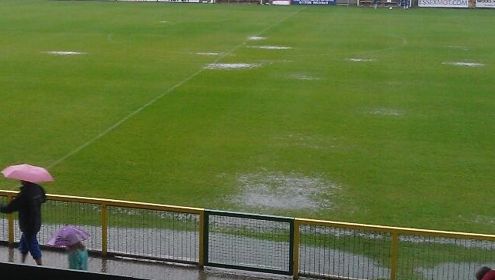 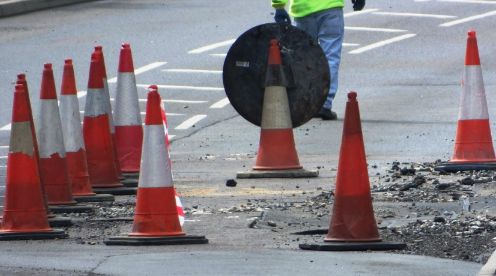 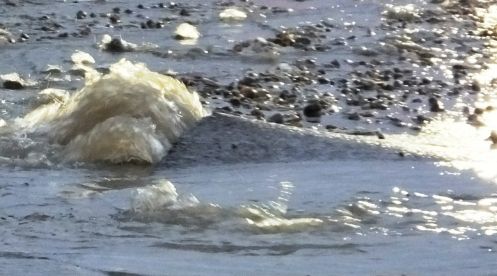