From the Thameside to X Factor: Luke wows the judges….ish

YES, we were all sitting down watching the X Factor at Your Thurrock towers when we saw a young man from Essex called Luke Britnell appear on the first show of 2013.

He produced a fantastic performance where he sang a self-penned song.

It was only when he mentioned that he was also a Justin Bieber tribute act that we trawled through our 4800 films and came upon young Luke at the Thameside Theatre.

He appeared as the guest act as part of the Your Voice sessions at the Thameside Theatre in February 2012.

It just goes to show that the organisers Mark Allinson and Shana Elliott-Hayers are great spotters of talent!

Unfortunately, the judges were not so keen on the sunday and he was voted out.

Luke hails from Canvey Island but that has never stopped us from jumping on the bandwagon. 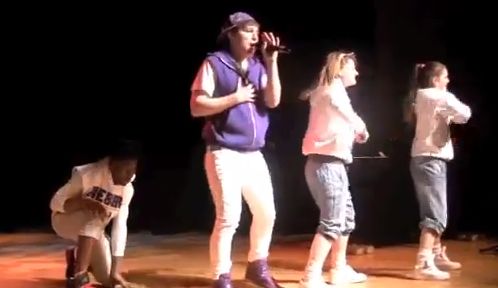