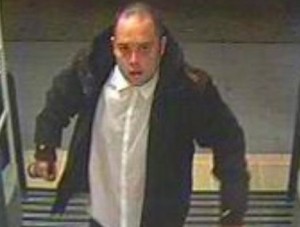 have released a CCTV image of a man they want to talk to in connection with the theft of beer from a shop in Aveley.

The suspect appeared unsteady on his feet when he entered the Coop Food Store just before 8pm on Thursday September 19.

He selected cans of beer from a shelf, dropped the pack, picked it up again then left the shop making no attempt to pay.

Anyone who can identify the man in the picture should contact the investigating officer, Pc Jack Tyson, at Grays neighbourhood crime team on 101 or email him at 75394@essex.pnn.police.uk