Company goes into administration after 126 years

HAULIER and shipping group, Charles Gee has called in the administrators after trading for 126 years.

The company, which has a base in Tilbury, transports parts for nuclear power stations and wings for Airbus aircraft as well as moving huge paper reels used to print newspapers,

Administrators warned job losses among its 250 staff are possible. The company also has offices in Clevedon, Bridgewater, Chatham and Hull.

The company, named after its founder Charles Edward Gee, was established as a shipbroker in London in 1887. 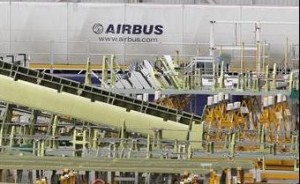