A MUSIC video shot at the Thameside Theatre only four weeks ago has already had over 114,000 views on Youtube. The song “The Watcher” by London based group Freddie Calls was lit, directed, edited and filmed by Southend filmmaker Callum Woodbridge on stage at the Grays venue.

The band, who were all born in Malta, have been working the London scene for several years.

Eighteen-year-old Callum, who has been offered a place at the Glasgow University to study Film next year, decided to use the venue after seeing Barry Norman at the Thurrock Film Festival. 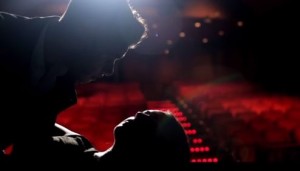