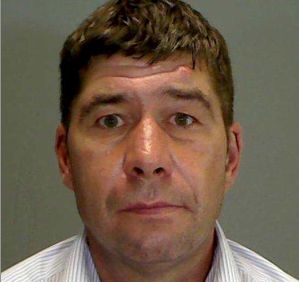 PEOPLE living and working in Thurrock are asked to be on the look-out for a man wanted by police for attempted bank fraud in a number of English counties, including Somerset.

Keith Hymas entered the NatWest branch in Ilminster in November 2013 and tried to cash a fraudulent cheque using fake ID. The bank seized both items and contacted police.

The 49-year-old man was born in Grays and was last known to be living in the town’s Hogarth Road. He is also wanted on recall to prison for breaching his licence.

Anyone with information on his whereabouts is urged to contact Essex Police on 101.