Ward by Ward: Grays Thurrock: Will they back the Mac?

OR do they have hearts for Mike Stone. We should do this for living?

This should be another straightforward ward.

In 2008, Yash Gupta retained the seat with a majority of 456. Having said that the combined Tory and BNP vote would have reduced it to just 11. Mike Stone first won the seat in the “unpopular” year of 2010 by 652 and does not look like he will be dislodged.

However, in that year, we saw the first murmurings of UKIP with Raj Mistry getting 456 votes.

Cllr Mike Stone is the quintessential “quiet but effective” councillors that has come up the ranks from the Orchards Community Forum and has a real feel for his ward and his constituents. He is never going to make barnstorming speeches of “Three score years and ten” proportions but he is what ‘most people: would want of a local councillor. Added to that he chairs a quiet but effective licensing committee that has some delicate issues from time to time.

Have a look at our interview with the Conservative candidate, Michelle Macadangdang. There are not many (if any) who have ended the speech with a quotation from Winston Churchill. Michelle may be the type of business woman that the Conservatives in Thurrock have been crying out for, for years.

She may not win this ward but we would not be surprised if she re-emerges in somewhere like Chafford Hundred in years to come.

Will UKIP make an impact. Could be one of the quiet storm candidates. It will all be about mobilising the vote. Can they get over 500? Possibly. 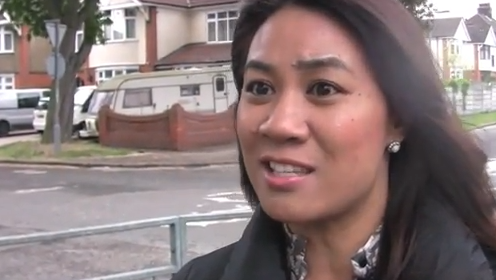 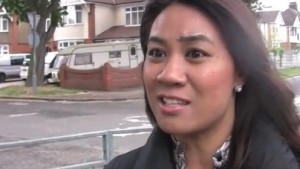