POPULAR TV star Jeff Brazier is to star in this year’s pantomime at the Thameside Theatre.

The announcement was made on the Thameside Theatre’s Facebook page on Wednesday night.

Jeff Brazier first came to fame on reality television show Shipwrecked in 2001. Since then he has carved out a very successful television career on programmes such as This Morning.

Jeff has earned a great deal of respect from the public for how he cared for his sons when their mother, reality TV star, Jade Goody, passed away in 2009.

Jeff does have a connection with the borough as he was on the books of Grays Athletic. 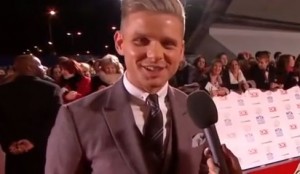