The Apprentice: Courtney stays in the peloton 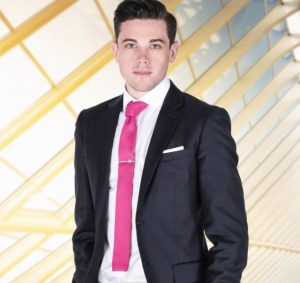 WE are now up to week five in the 2016 version of BBC1’s The Apprentice and Thurrock’s Courtney Wood is still in there.

This week, the tasks centred upon cycling and again Courtney stayed comfortably in the pack.

It was JD who was fired this week.

Courtney seemed to once again be a level head and a team player without really shining.

With six weeks to go, it can only be a matter of time before there is a double firing.

It is also perhaps time that Courtney grabbed the nettle and became a project manager for a task.