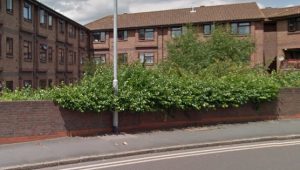 A VETERAN Labour councillor has expressed his concerns over possible rent hikes for residents in sheltered accommodation and flats through massive increases in service charges.

Cllr Gerard Rice (Lab) made his feelings plain in his capacity as the chair of the Housing Committee on Thurrock Council.

His colleague, cllr Jane Pothecary also stated that she found it very worrying and compared the increases that could be a such as £15 per week as “similar to the poll tax”.

The full discussion can be found from around the 30th minute of the audio below.

2 Responses to "Happy Christmas: Thurrock’s pensioners and tenants could be hit by massive service charge hikes"