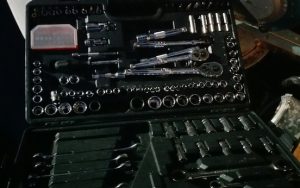 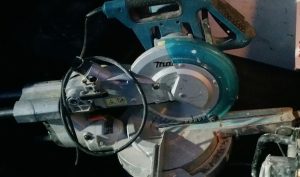 ESSEX Police have recovered a number of suspected stolen tools and are looking for their rightful owners.

Officers stopped a Ford Fiesta in St Chad’s Road, Tilbury, at about 12.30am on Monday, December 12 and found the items in the boot.

They were released on bail until January 15, 2017 pending further enquiries.

Anyone who recognises the items as theirs is asked to contact Pc Joe Anderson at Grays on 101.