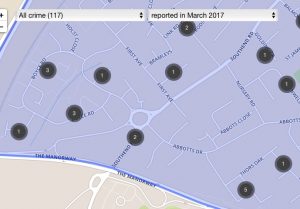 POLICE-recorded crime has risen by 10% across England and Wales – the largest annual rise for a decade – according to the Office of National Statistics reports The Guardian.

The latest crime figures for the 12 months to March also show an 18% rise in violent crime, including a 20% surge in gun crime and knife crime.

The official figures also show a 26% rise in the murder rate to 723 homicides, which includes the 96 cases of manslaughter at Hillsborough in 1989.

The rest of the article can be found here

2 Responses to "Major rise in recorded crime across country"